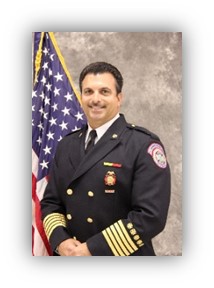 Message From the Chief← Back

As of September 7, 2021, we have resumed normal operations.  We stand ready today to serve the citizens of Fire District #1.